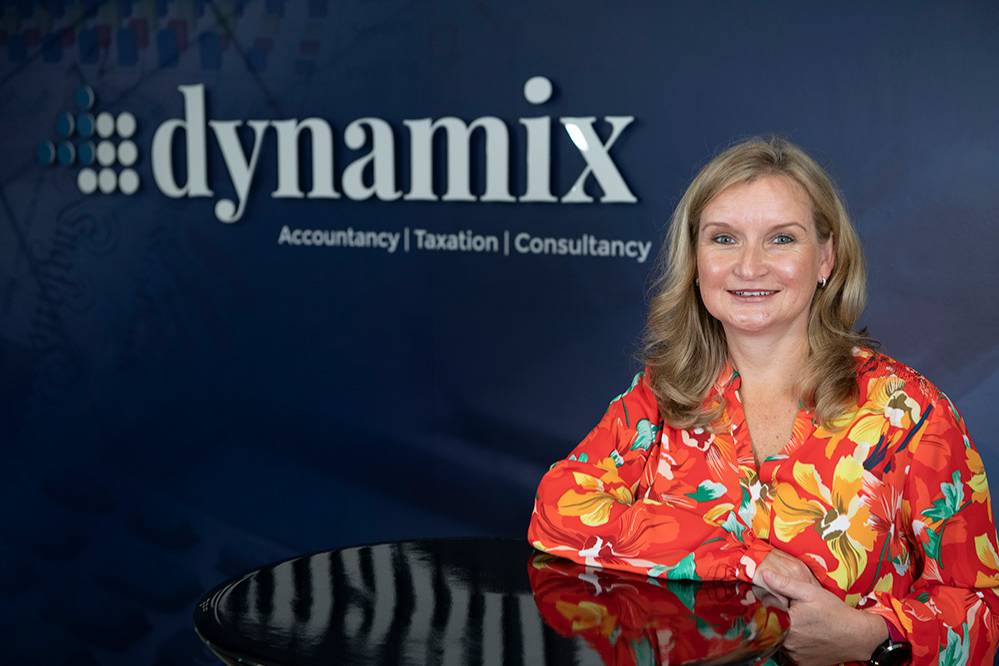 Claudia is AAT Qualified and holds an MAAT Status, She originally joined the team as a temporary payroll manager until Shaun joined us. Rather than lose this proficient and enthusiastic person, we offered her a permanent position within the payroll team.

Originally from South Africa, Claudia has lived in the UK for 20 years, and has 25 years’ experience in both bookkeeping and payroll. Having worked as a payroll manager for a large retail company in South Africa as well as a local well-known University.

Claudia likes all things outdoors including the beach, scuba diving and taking part in in marathons and half-marathons.